Being arrested, accused, and jailed for a criminal offense related to cocaine in the Houston, Texas is an immediate justification for hiring a criminal defense attorney to protect your rights. 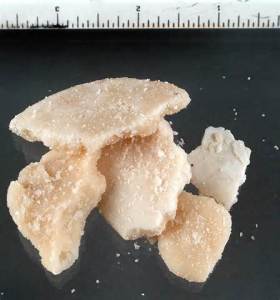 In Texas, the people don’t necessarily feel that harsh sentences should be the handed down in drug cases involving cocaine, however, they do feel that cocaine is a dangerous drug and the reason for the degradation of many communities.

Thus, when people are in the jury box making a decision, sometimes they go into a protective state with their community in mind, and other times they are forced to hand down a sentence based on the laws that in place to dictate these matters.

Hire a Criminal Defense Attorney if Charged with Cocaine Possession in Houston!

In Texas, the sentences for drug crimes such as cocaine possession can be harsh. We recommend talking with a qualified criminal defense lawyer if you find yourself charged with a cocaine related drug crime in Houston or anywhere else in the state of Texas.